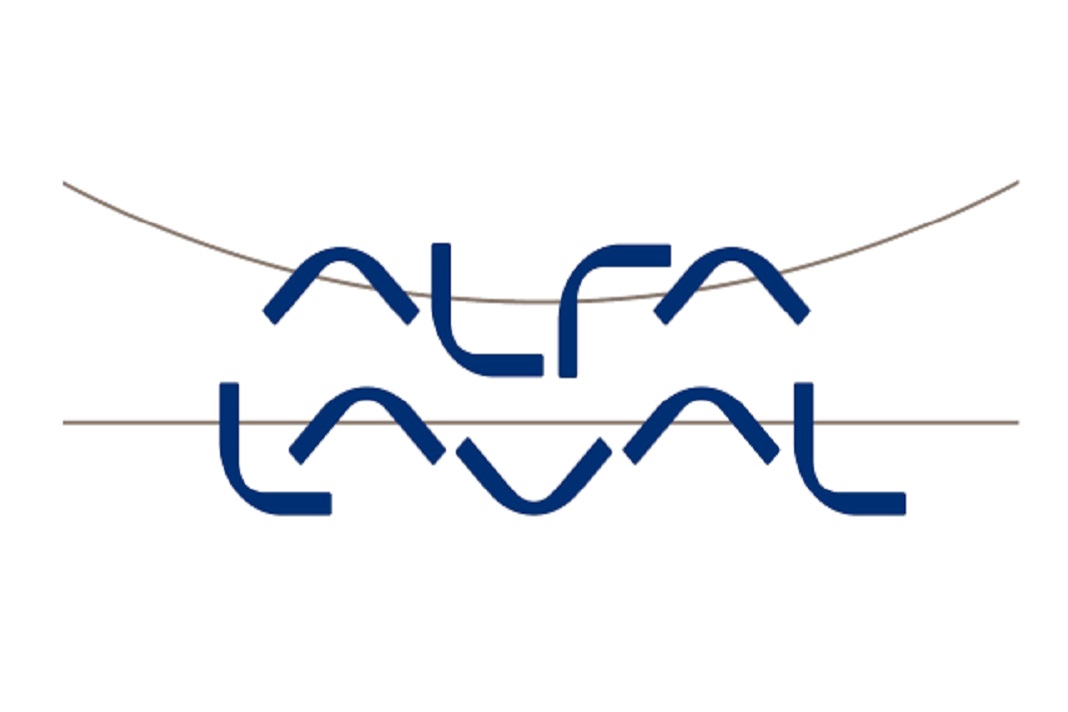 Alfa Laval confirms that its research space of 2800 m2, already designed for today's oil and gas fuels, has been prepared for biofuel testing.

In the coming years, the center will gain information to help maritime decarbonization as the marine industry races to cut greenhouse gas emissions.

The Alfa Laval Test & Training Centre is based in Aalborg, Denmark and is a central component of Alfa Laval's own research and development. It is also a site for business partners and research institutes to work together to achieve the IMO's 2050 goal of reducing greenhouse gas emissions by 50 percent over 2008 levels.

“Two 25 m3 tanks have been installed at the center, one of which is stainless steel and dedicated for testing of biofuels and other new fuel types. New fuel alternatives are constantly being introduced to the marine industry, but the knowledge about their behavior in marine fuel systems is limited. We want to extend that knowledge through testing, beginning with biofuels,” states Lars Bo Andersen, Alfa Laval Test & Training Centre Manager.

Biofuels have high potential and will certainly play a role in achieving IMO climate targets, according to Alfa Laval. Many such fuels are on the verge of entering the market, and Alfa Laval reports that shipowners are frequently asked about their use.

The first biofuel tested at the center will be one produced by MASH Energy in India, which is produced by waste biomass pyrolysis. Sourced in this way from waste, the fuel will be a net positive, reducing CO2 from the total carbon equation. 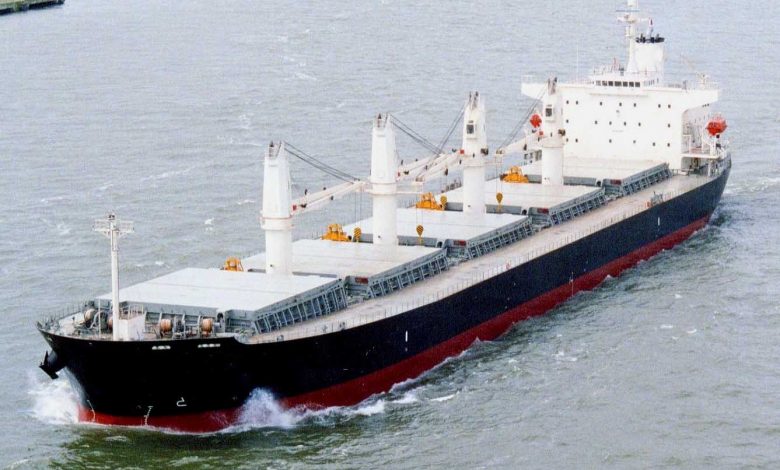 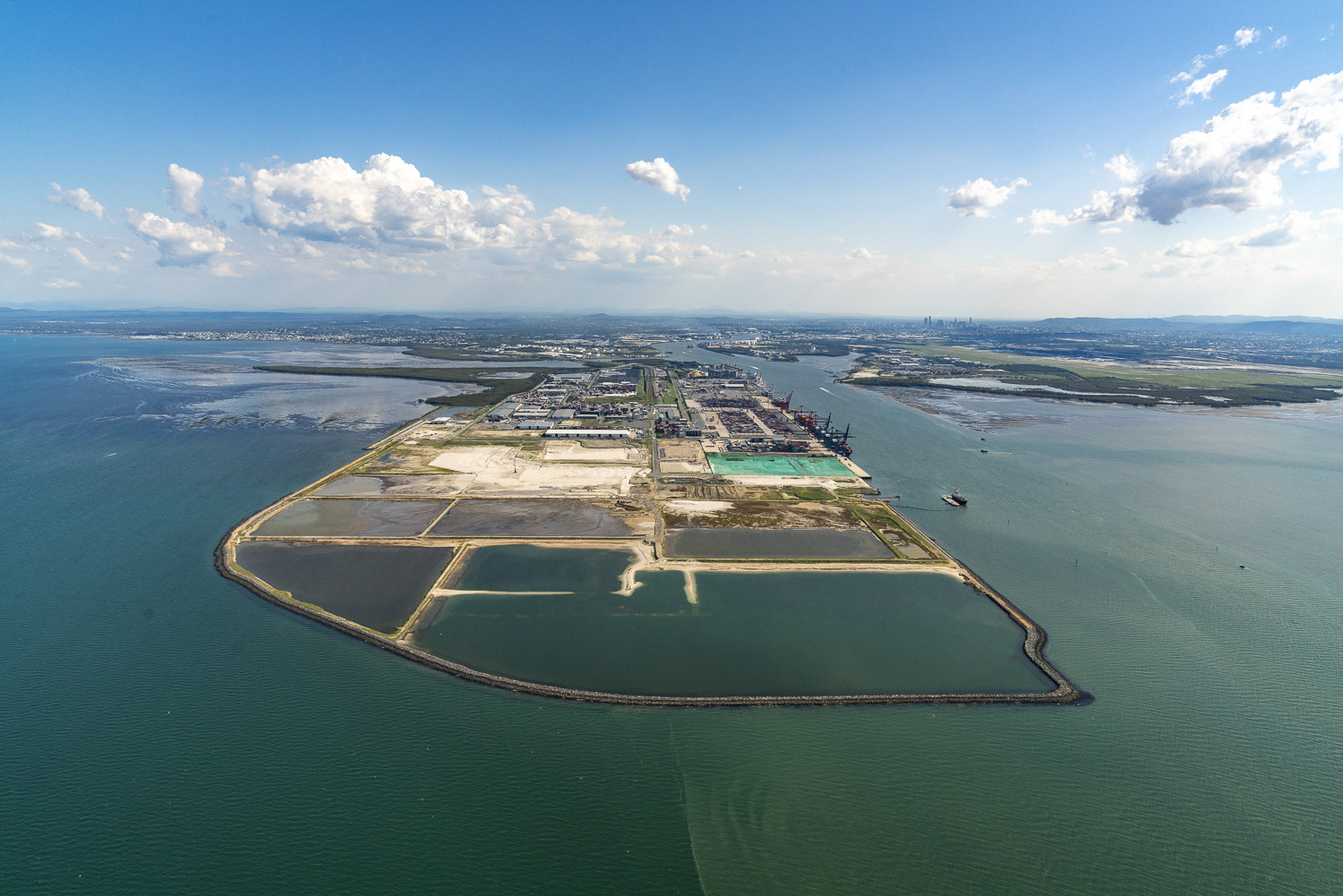