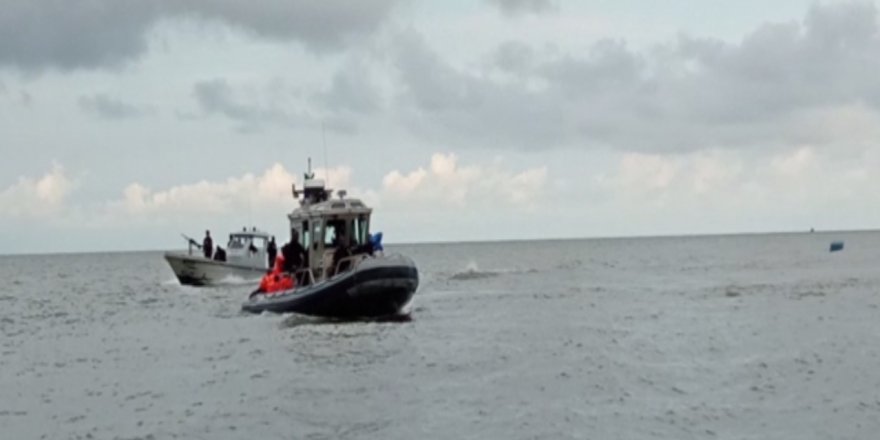 A ferry carrying about 200 people capsized, Gulf of Guinea

Cameroon flagged vessel named AUSTRHEIM which carries more than 200 people got into an accident off the Cameroonian Island of Bakassi.

Cameroon flagged passenger ferry sank during the night of August 25-26 in Gulf of Guinea, following very stormy conditions. She was en route from Calabar Nigeria to Cameroon. A  rescue team of the Cameroon’s special oil field protection group and the National Navy have carried out the rescue operations.

According to authorities, more than 100 passenger have been rescued while three women have so far been confirmed dead. Authorities declined to announce other details such as the capacity of the AUSTRHEIM and whether it was overloaded. 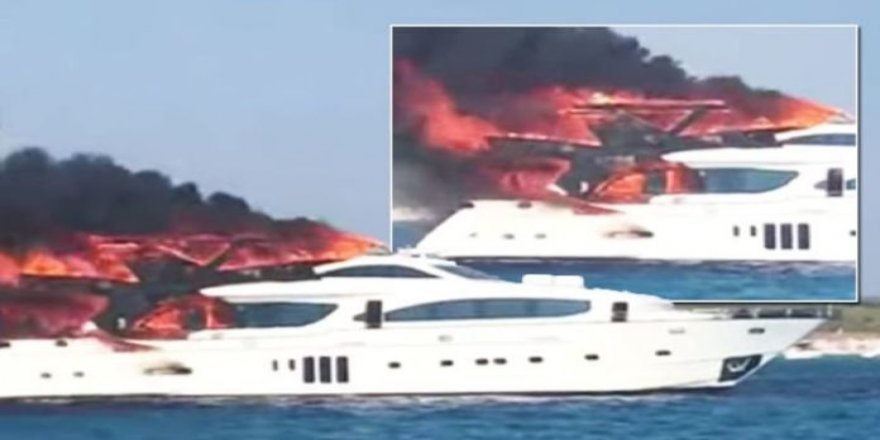 Luxury yacht burned out in Spain 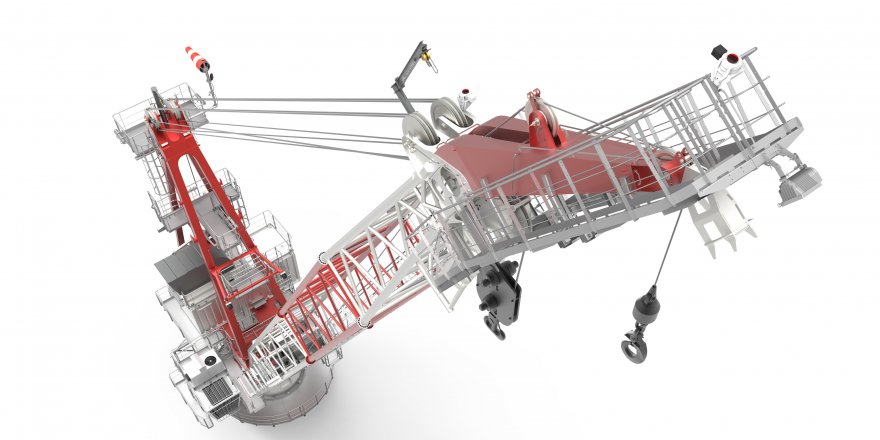