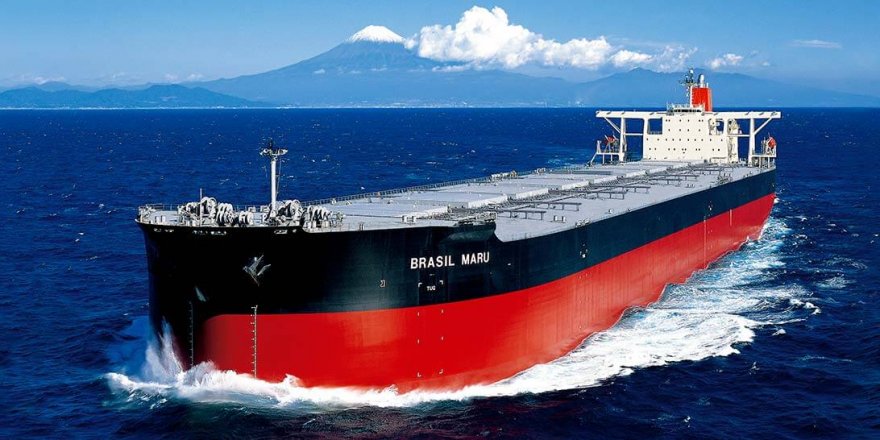 A vessel built in 2010, manned by 20 crew members, arrived in Port Hedland, Western Australia, on October 3, following a change of crew at the end of September.

MOL said that among the infected seafarers, on August 13, one crew member boarded the ship and on September 24, six crew members boarded Vega Dream, the vessel's new crew shift.

All crew members have boarded in compliance with the Department of Transportation in the Philippines, Protocol for Crew Change and Repatriation, as well as being quarantined and tested negative in the Philippines prior to joining the vessel,” MOL stated.

At the Hedland Health Campus, one seafarer has been isolated, and the remaining six without symptoms are isolated onboard.

On October 10, the bulker docked in Port Hedland, and completed the cargo operation on October 11. Currently, Vega Dream is unberthed and anchored off Port Hedland. 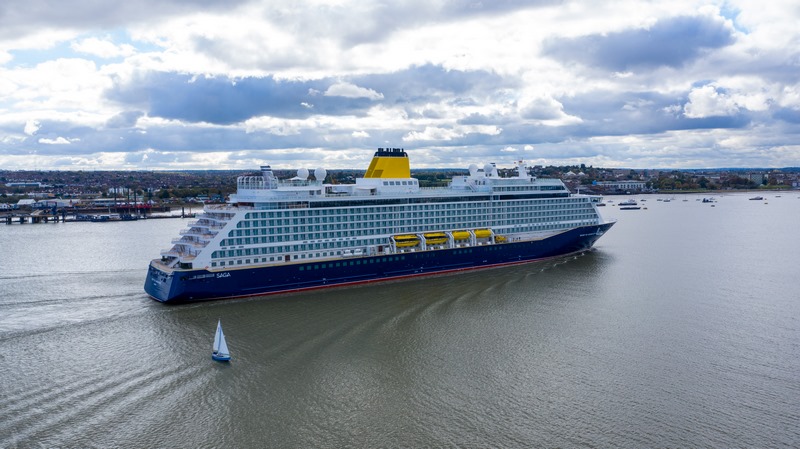 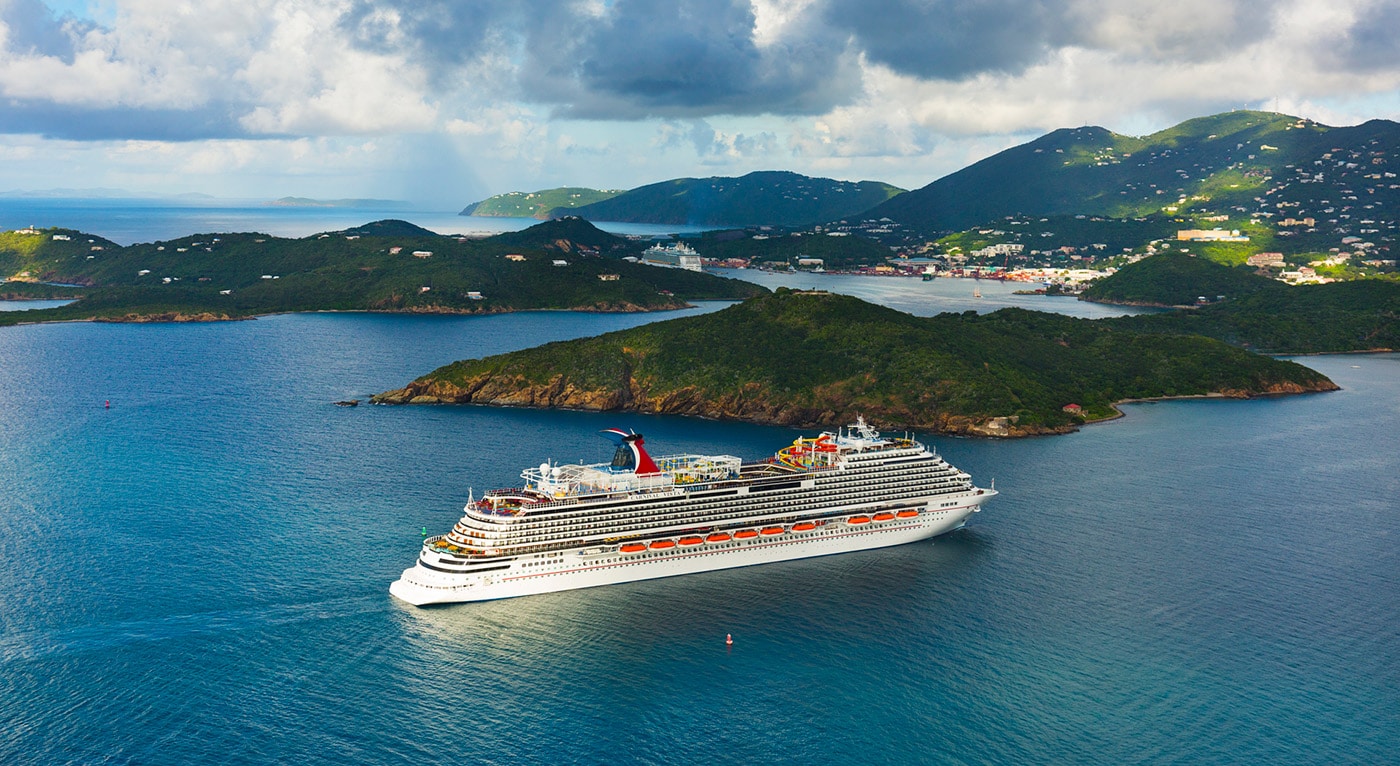