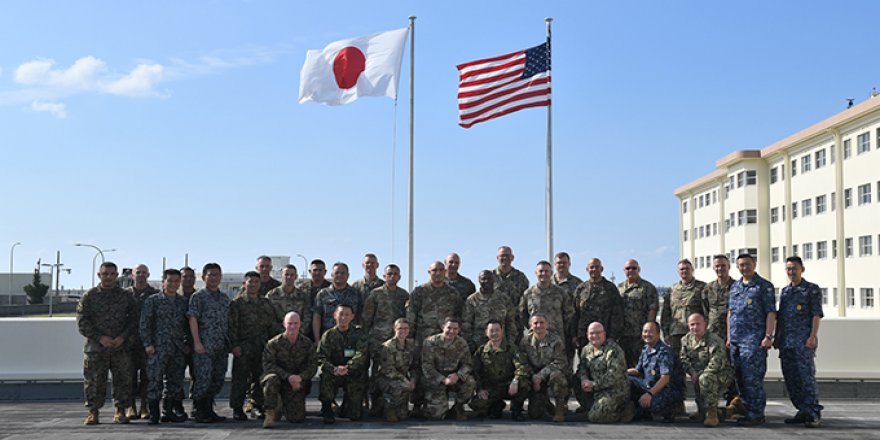 An MH-60 helicopter of the U.S. military made an unscheduled landing in waters some 170 kilometers east of the main island of the southernmost Japan prefecture of Okinawa.

The helicopter went down about 170 km east of Okinawa’s main island during “routine operations” at around 5:15 p.m., the military said. Three were recovered by an Air Self-Defense Force UH-60 search and rescue helicopter, and the two others were recovered by a chopper from the USS Blue Ridge fleet command ship.

All five crew members were in stable condition. Three were transported by a Japanese helicopter to Naval Hospital Okinawa for evaluation, while the two others were returned by U.S. Navy helicopter to the Blue Ridge.

Japan's Defense Ministry is investigating details of the unscheduled landing, which took place around 4:25 p.m., the sources said.

“Thanks to the professionalism and capabilities of our Japanese allies, we were able to rescue five crew members of a U.S. Navy MH-60 Seahawk helicopter yesterday evening,” U.S. Forces stated. 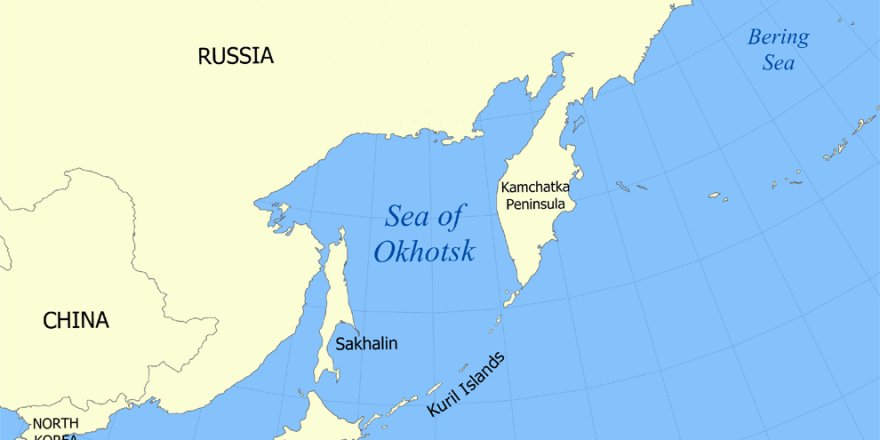 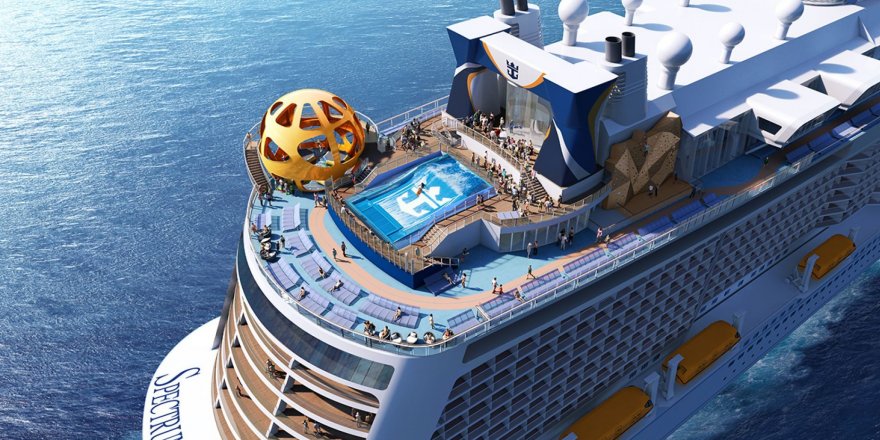