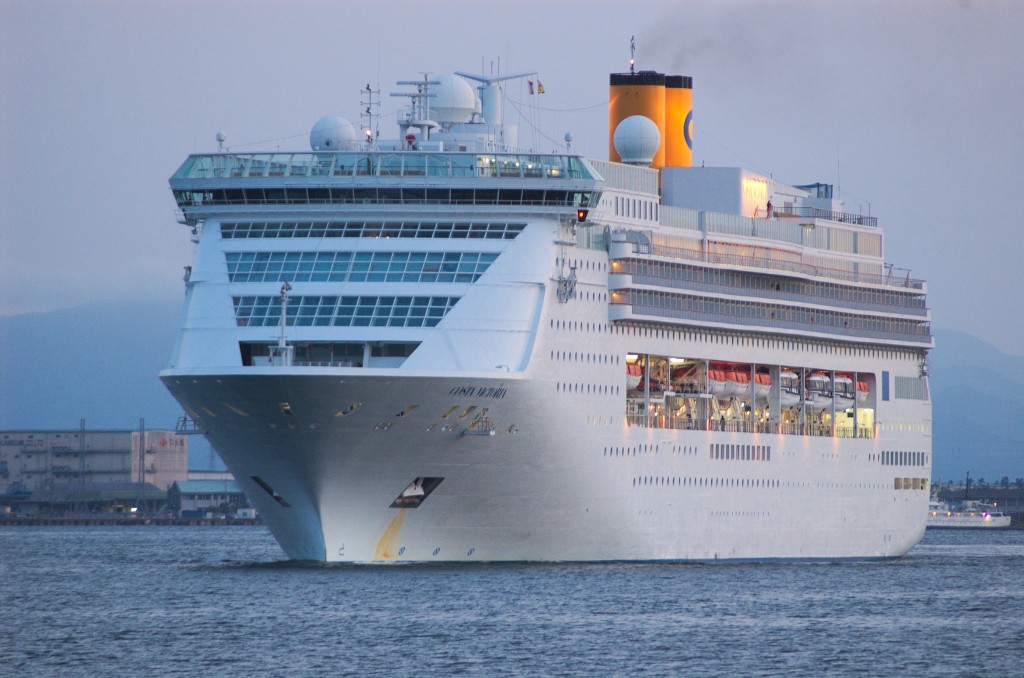 Cruise shipping giant Carnival Corporation has sold its cruise ship Costa Victoria, which was designed in 1996, for demolition in Italy.

Ferrari claims that the port and its industrial branches, including the shipyard, have great potential to drive the economic development of the city as Italy is trying to bounce back from the effects of COVID-19.

The ship has arrived to prepare for demolition as announced. PIM, a member of the San Giorgio del Porto Group, plans to become a ship recycling center in line with EU regulations.

San Giorgio del Porto, part of the Genova Industrie Navali group, is specialized in ship repair and conversion, as well as dismantling / recycling of ships and new building projects. It has had long-term association with Costa Crociere brand of Carnival.

In July 2019, the shipyard obtained regulatory approval to begin the operational stage of its work.

Carnival Corporation has yet to confirm the allegations and make a comment on the matter available to our publication.

Until now, older cruise ships have been sold to smaller cruise companies that have continued to service them for many years in the midst of high cruise demand. The pandemic, however, has killed smaller companies' interest in purchasing new ships as demand for sailing has dwindled due to travel restrictions and health and safety threats. 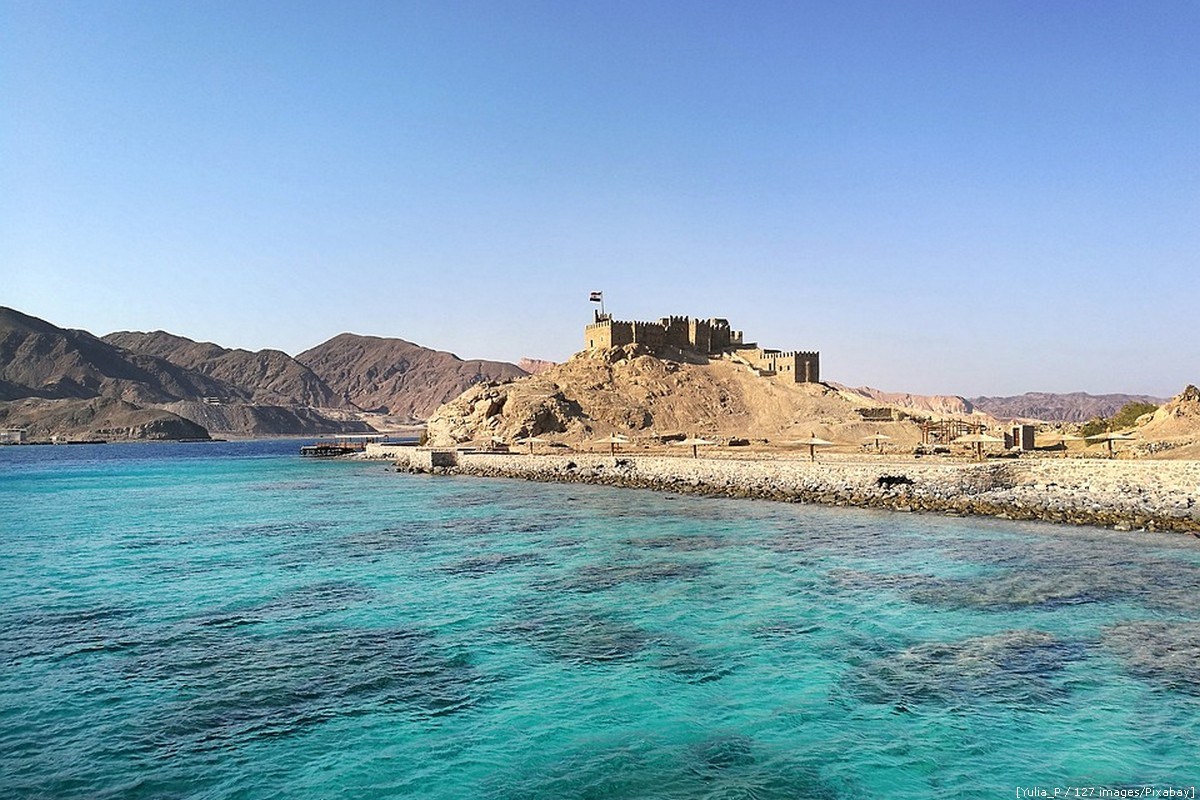