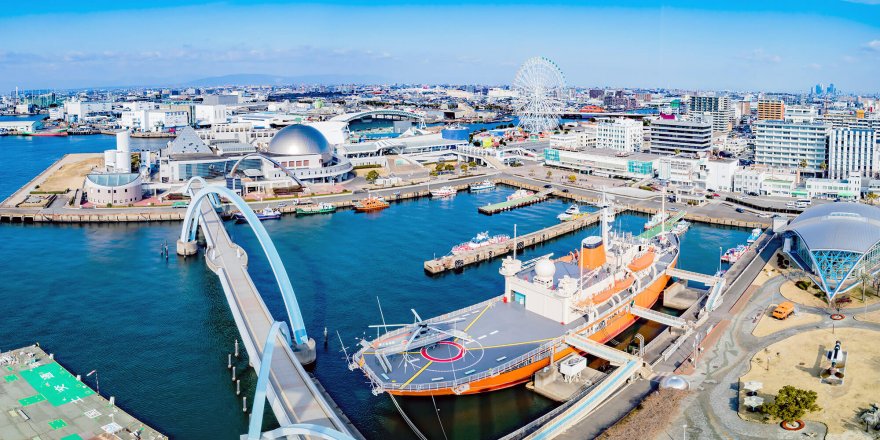 177 kilograms of cocaine found on a cargo ship in Port of Nagoya, Japan

Nagoya Customs Officials has reported that 177 kilograms of cocaine were found on a cargo ship docked at Mikawa Bay in Toyohashi City.

The street value of the cocaine is estimated at 3.5 billion yen, National Police Agency of Japan has announced. Reports says it was packed in plastic bags and hidden in the engine room.

It is the largest drug seizure by Nagoya Customs, according to reports of Fuji TV.

According to Nagoya Customs, the Panama-registered cargo ship is normally used to transport cars. Its last port of departure was in South America. 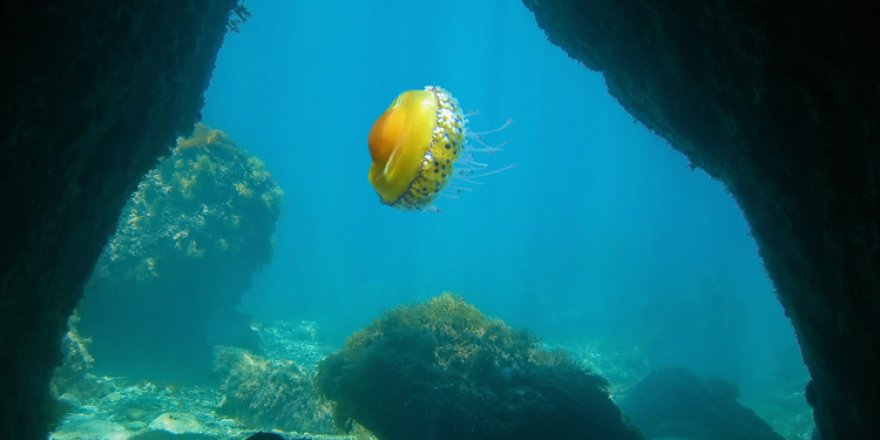 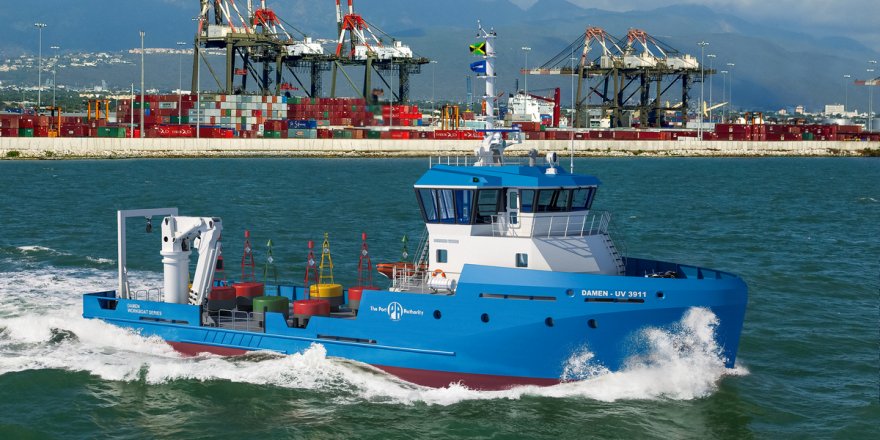