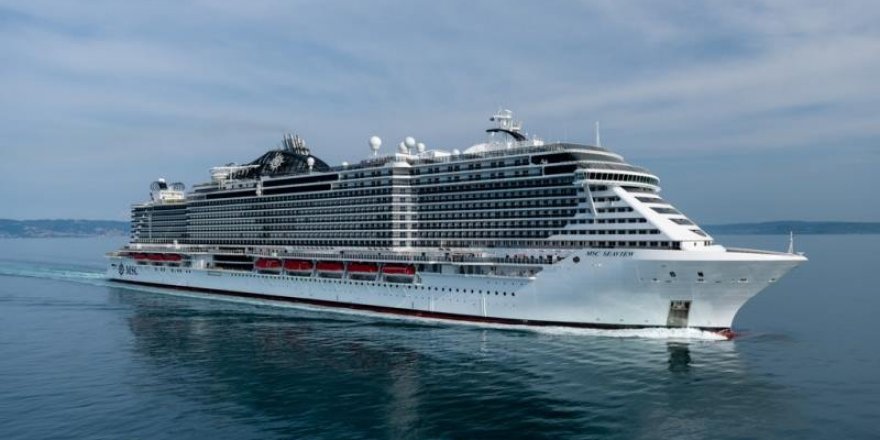 A 12-year-old boy from Germany died suddenly aboard on a cruise ship in the Mediterranean. He was traveling on a European cruise with his family at the time via MSC Divina.

Spokesperson of MSC Cruises,Robin Roothans told USA TODAY that a family sought medical care for their child on around midnight on Monday.

"While the staff of our Medical Center reacted promptly, the health status of the child unexpectedly deteriorated. Despite several attempts to resuscitate the child, he unfortunately passed away. The cause of this matter has not been identified yet, however, out of respect for the deceased and his family, and to respect medical privacy, we are unable to disclose any further details," Roothans added.

"The Medical Centre is open at the times advertised in the ship’s Daily Programme. Emergency services are available round the clock by calling the Medical Emergency number. Excluding emergencies, medical services carry a fee and prices are available onboard. Guests who incur medical expenses during their cruise can ask their insurance company for reimbursement once ashore," the MSC's website announced.

The boy's parents and two brothers were transported to a local hospital in Sardinia and placed in quarantine for two to three hours. It has been announced that there were no investigation since the medical officials determined the cause of death to be natural.

MSC Divina continued its voyage but the cruise line told Newsweek that it's working with authorities and German embassy officials to assist the family with repatriation efforts. 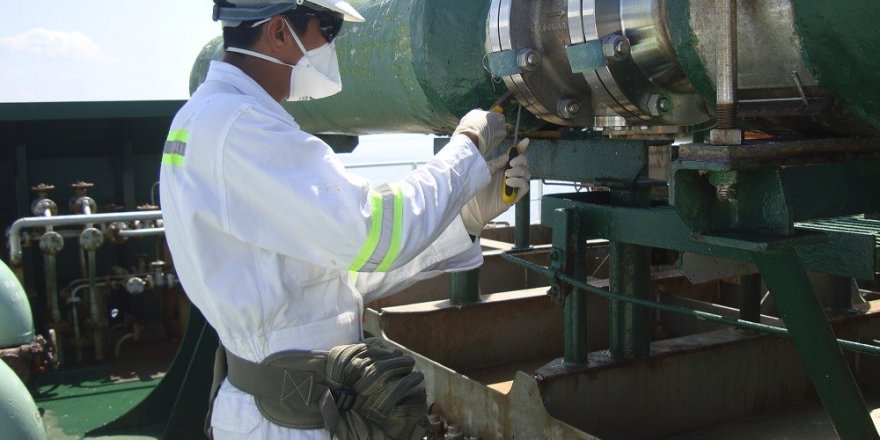 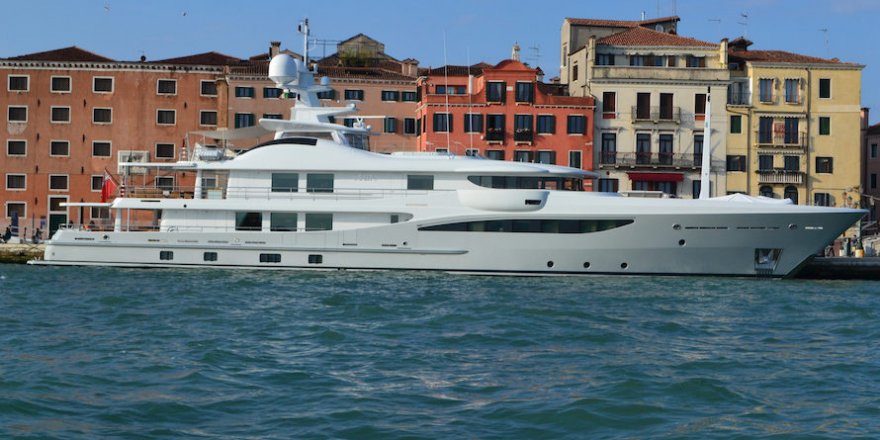